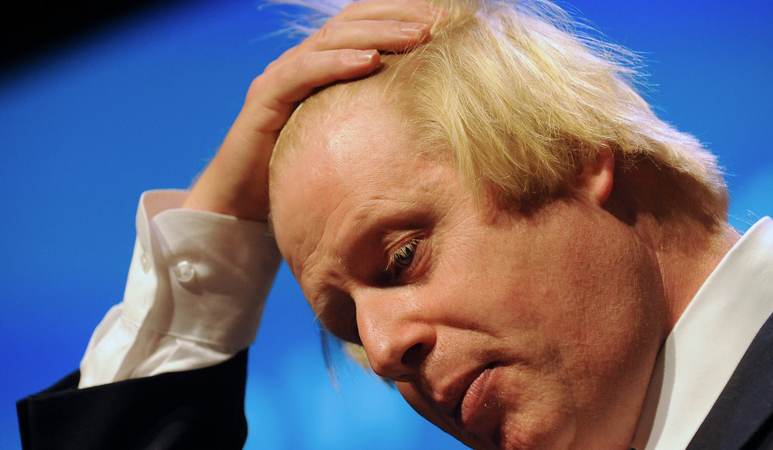 This isn’t entirely unexpected but you hate to see it. Fitch recently affirmed the UK at AA-, which is the equivalent of Aa3. S&P remains one notch higher at AA but it’s under review.

First, the UKʼs economic strength has diminished since we downgraded the rating to Aa2 in September 2017. Growth has been meaningfully weaker than expected and is likely to remain so in the future. Negative long-term structural dynamics have been exacerbated by the decision to leave the EU and by the UKʼs subsequent inability to reach a trade deal with the EU that meaningfully replicates the benefits of EU membership. Growth will also be damaged by the scarring that is likely to be the legacy of the coronavirus pandemic, which has severely impacted the UK economy.

Second, the UKʼs fiscal strength has eroded. General government debt, already high and sticky prior to the crisis, has risen further as a result of the pandemic. While the UKʼs reserve currency status provides a high capacity to carry debt, the material increase in debt poses risks to debt affordability in future years, particularly in the absence of a clear plan to reduce government indebtedness. Notwithstanding recent statements of intent by the government, it is in Moodyʼs view unlikely that the government will be able meaningfully to rebuild the UKʼs fiscal strength in the coming years given the low growth environment and the likely political obstacles to doing so.

The third driver relates to the weakening in the UKʼs institutions and governance that Moodyʼs has observed in recent years, which underlies the previous two drivers. While still high, the quality of the UKʼs legislative and executive institutions has diminished in recent years. Policymaking, particularly with respect to fiscal policy, has become less predictable and effective. Looking forward, the self-reinforcing combination of low potential growth and high debt in a fractious policy environment will create additional headwinds to addressing the economic, fiscal and social challenges that the UK faces.

The specific citing of failing institutions is a straight-up slap in the face.
For bank trade ideas, check out eFX Plus