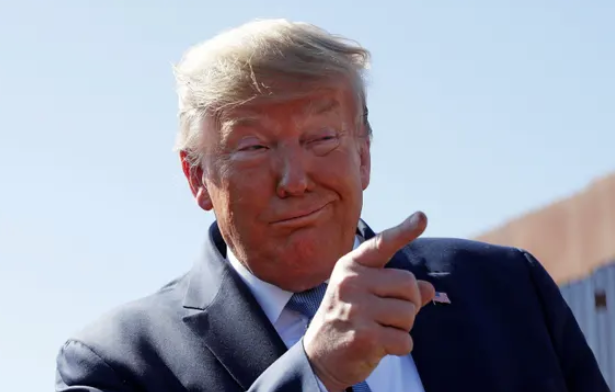 Trump refutes claims that his campaign is running low on money

I keep reading Fake News stories that my campaign is running low on money. Not true, & if it were so, I would put up money myself. The fact is that we have much more money than we had 4 years ago, where we spent much less money than Crooked Hillary, and still easily won, 306-223! Much of the money we have spent is on our ground game, said to be the best ever put together. I’ll let you know how good it is on November 3rd. Very expensive to do, but opportunity could be BIG! I will spend additional money if we are not spending enough!

It is that time of the election phase now where media reports and rumours about everything and anything will start coming out. It is going to be an interesting run-in over the next few weeks but for now, Biden holds a distinctive edge all things considered.